The raucous, almost overdone celebrations when pro-European Emmanuel Macron won the French Presidency show how little the EU has had to cheer of late. However, while Macron’s victory has put a spring in liberals’ step and seemingly stemmed the right-wing populist tide (for now), this isn’t the best bit of recent news for EU supporters. Nor, despite its undoubted benefits – and popularity – is ending of roaming charges for mobile phone users.

Amazingly, given the migration crisis that the EU and its member states have created over the last few years, the EU has scored a significant victory in the field mobility. What’s more, when it (finally) granted visa-free travel to the EU to Ukrainians on 11th June, the EU took a bigger step in the right direction than it has done in years.

Ukrainians will now be able to travel as and when they like to (and through) Schengen countries. Crucially, they will be able to see for themselves what EU standards look like – from governance and policing to urban planning, public transport and business. They will compare this to what they have at home and will demand better there. They will take home the ideas and techniques they encounter, adapt them and make them their own.

Visa liberalisation will be a catalyst for reform from the bottom-up in Ukraine and is a huge boost to the EU’s transformative power there for these obvious, practical reasons, but also for much deeper ones. Not being able to travel has serious and negative exclusionary effects with Ukrainians feeling unwelcome and unsure whether they belong in EU-Europe –a feeling that Czechs know from the past and which perhaps Brits will know in future.

Now, Ukrainians will no longer feel like ‘2nd class Europeans’, like the ‘barbarians at the gates’, not trusted to travel freely. They will no longer feel, as the writer Yuriy Andrukovych put it, like they are locked out of the rooms of their own house.

Visa-free travel doesn‘t mean the end of border control. Instead it is a vote of confidence in the EU’s border control mechanisms that – when given the chance – have proved highly effective at facilitating movement while providing security at the borders with Ukraine. Moreover, visa liberalisation is a return to the spirit of generosity and openness, underpinned by self-confidence that has characterised the EU’s best moments, including the 2004 enlargement and the 2007 extension of the Schengen zone.

There are practical lessons from this triumph, but principled ones too. Let’s make sure we learn them this time.

Benjamin Tallis is Senior Researcher at the Institute of International Relations Prague and Editor of New Perspectives. He has conducted extensive research into EU border policy and practice including at the Polish-Ukrainian border and in Ukraine itself.

This article was published in Czech translation in July 2017 issue of Reporter magazine. 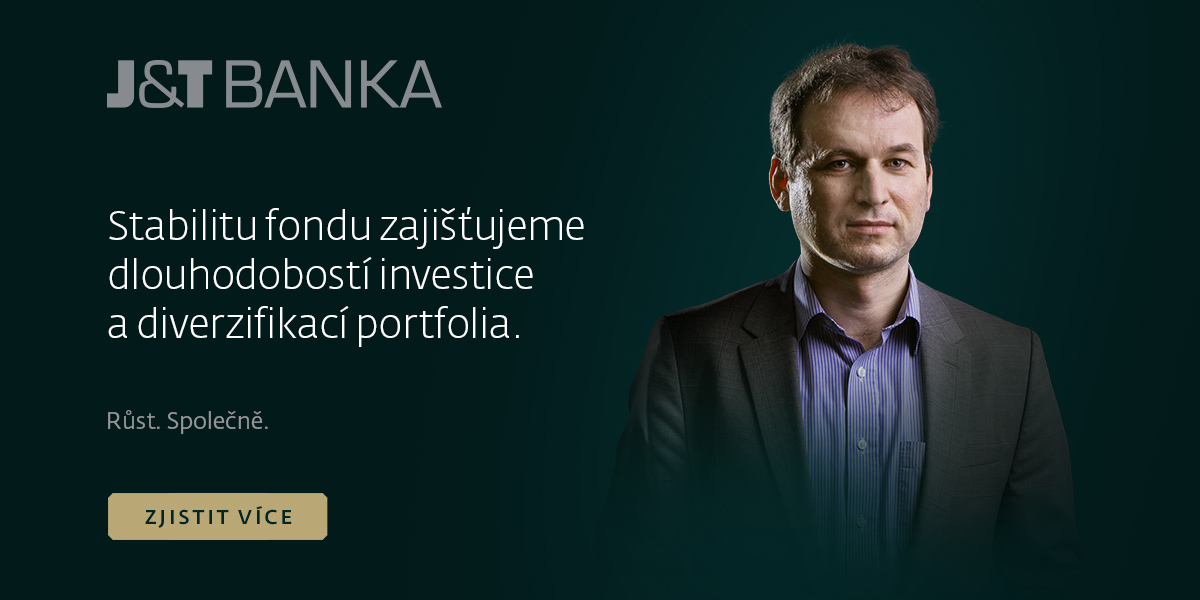 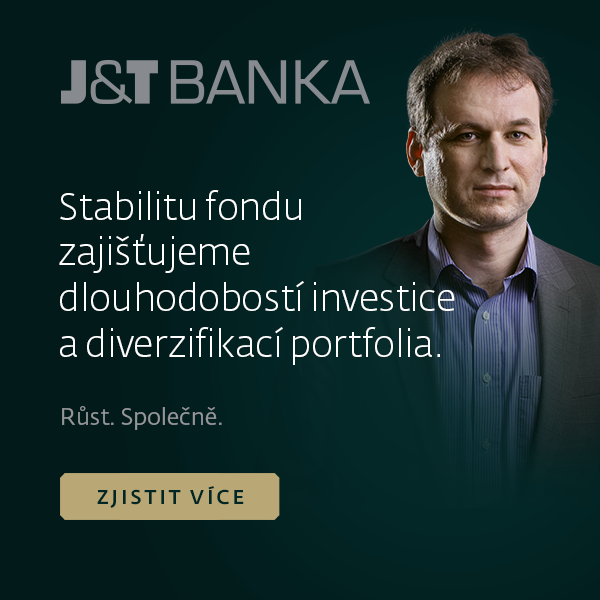 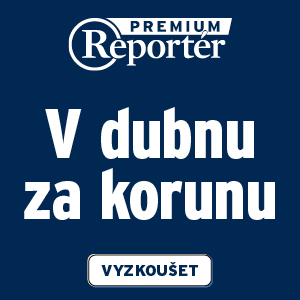 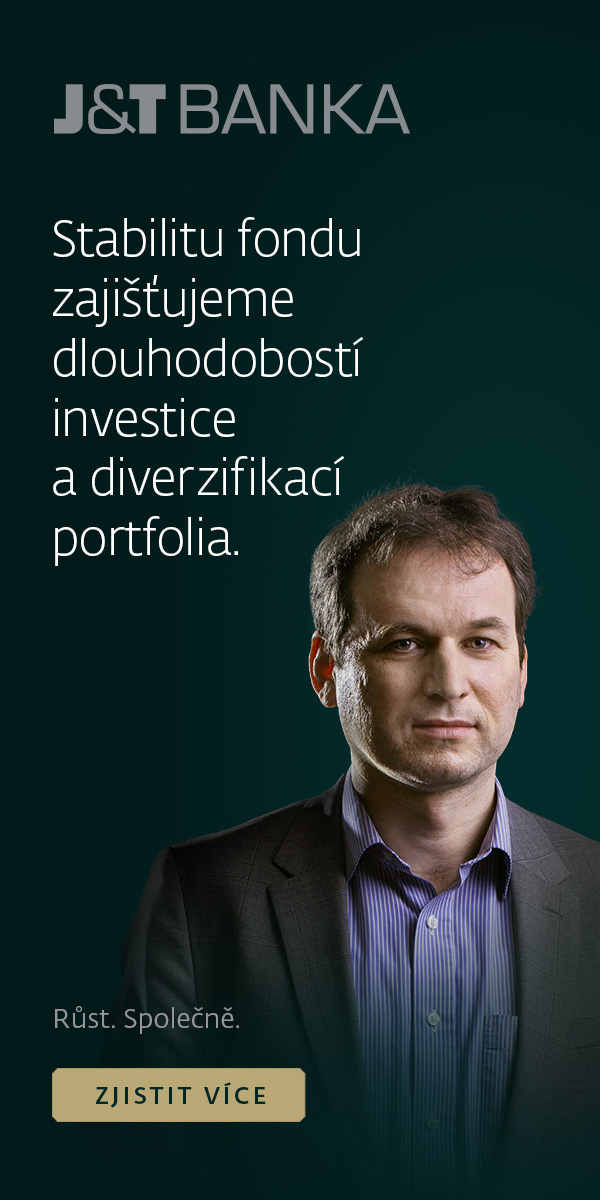