What we are and what we do

The Reporter Magazine’s aim is to produce honest and independent journalism; stories that go beyond the surface and are thoroughly investigated. It focuses on investigative pieces, reports and stories from home and overseas; information from Central and Eastern Europe as well as literature and art. The magazine, monthly publication and a website was set up by Robert Casensky, former editor-in-chief of MF DNES which is the Czech Republic’s best-selling quality daily newspaper: he resigned after the publishing company was bought by a billionaire who is also an active politician (currently the country's prime minister). Although The Reporter Foundation’s aim is to support the particular media outlet, but if the amount of funds raised reaches a certain limit, those funds can be directed to other activities to further support good journalism in the Czech Republic. For example, the education of journalists and training, developing contacts between Czech and foreign journalists through seminars or conferences, paying for coverage of foreign events, overseas study trips or contributing to expensive and time-consuming investigative projects. 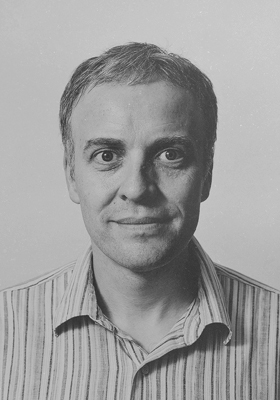 For many years, he has been at the helm of one of the most influential Czech NGOs – The Via Foundation: its aim is to develop the Czech Republic´s non-profit sector,
sponsorship and philanthropy. 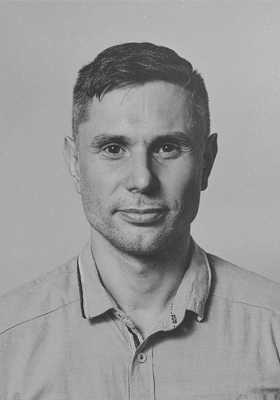 Journalist, worked as deputy editor-in-chief of the dailies Lidove noviny and MF DNES, as well as the Tyden weekly; took part in the international effort to amend the Czech muzzle law curbing freedom of speech. 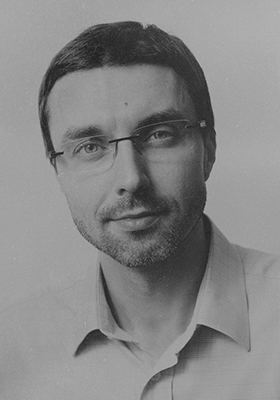 Manager. Started his career in the controlling department of MAFRA media group, for many years was in charge of the operations, finances and budgeting of the editorial of MF DNES journal and IDNES.cz internet portal. 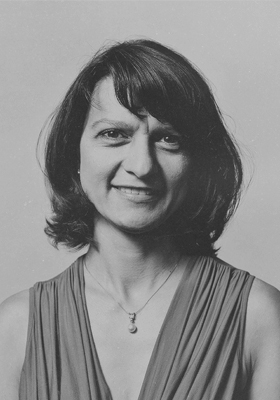 She worked for the dailies Lidove noviny and MF DNES; she is now with Czech Television. For many years, she has sat on the jury for the famous award for journalism, the K. H. Borovsky Award. Currently, she presides over the jury. 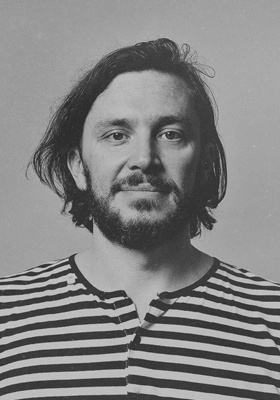 Layout designer. He worked as the art director at the daily MF DNES and participated in developing the newspaper´s design. His approach has earned him several European Newspaper Awards (nicknamed the “European Layout Oscars”). 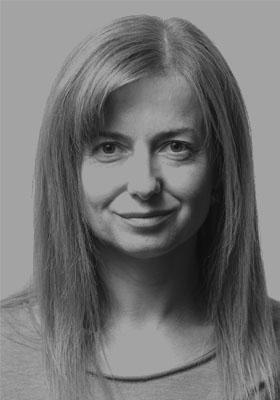 Lawyer. She studied the Law Faculty of Prague´s Charles University – she is an expert on civil law, commercial law and family law.

Who writes the magazine
and why it was established

The core of the team are journalists who left the daily MF DNES after the change in ownership. They intend to write about things that others do not, or cannot focus on.

As well as the former MF DNES editor-in-chief Robert Casensky, The Reporter Magazine’s team are also journalists who used to work for that daily newspaper – investigative reporter Jaroslav Kmenta, reporter Tomas Polacek, foreign affairs reporter Adela Drazanova and the commentator Michal Musil. The outlet that the journalists worked for broke several investigative stories, one of which forced the social democratic Prime Minister to resign, while another led to the political end of the Vice-President of the biggest political party of the centre-right. Why did these journalists choose to begin The Reporter Magazine? Nowadays, the media sector is going through a revolution when shrinking revenues are leading to lay-offs and pressures that diminish the quality of a journalist´s work. If the important role and position of journalism in society is to be preserved, the sector will have to transform itself into more effective, perhaps smaller, organizations based on various financing models. The Reporter Magazine focuses on areas that are not properly covered by the "old" mainstream media which are facing staff cuts due to declining revenues. The subjects of the magazine´s interest are not only to include investigative journalism but also international, central and eastern European affairs and art. In addition, each month it publishes a fictional short story or essay written exclusively for The Reporter Magazine.

Why The Reporter Magazine
needs your support

The Foundation supports some of the magazine´s more costly projects
for which other media outlets usually do not have the finances.

The Reporter Magazine project is designed as rather low-cost, and the number of staff writers will be less than a dozen. The donations raised by the foundation helps the media outlet finance some content (original literary pieces, stories by top writers from foreign countries) that would be considered too costly under a full commercial financing scheme. Furthermore, the more sources of money there are, the lower the risk of dependency on a single company, advertiser or individual. Aside from advertising revenues, newsstand sales, subscription and branded editions that aim to secure a certain circulation level from the start, The Reporter Magazine needs to make use of a non-profit method of financing. That is why The Reporter Foundation raises money.

I want to support
The Reporter Magazine

If you want to donate a special sum of money, if you want to support literary pieces or Central European stories in particular, or if you want to receive more information, please e-mail us
– and we will get in touch. Thank you very much.
Other co-founders can be found here